I spent yesterday afternoon at Maker Faire volunteering at the Tesseract Design booth, where I was lucky enough to watch Crawford 3D scanning people and then printing out little plastic busts of them. Talk about a New Aesthetic experience. I also got to see a a real-life Flintstones car and a bunch of Tesla coils.

Spending today recovering from too much heat and not enough water, and catching up on some reading.

“The current struggle for Scottish independence has about as much to do with the events depicted in Braveheart as America’s ongoing racial struggles have to do with the events depicted in Abraham Lincoln: Vampire Hunter,” writes Amanda Taub for Vox. In fact, the movie is outrageously historically inaccurate even by Hollywood standards. Fortunately, Taub also wrote a nice ‘splainer on the whole situation. Meanwhile, Quinn Norton puts it in context with other contemporary independence movements.

On a weirder note, China has been manufacturing islands in a bid to gain legitimate control over the South China Sea. M1k3y speculates that China could eventually become the first off-world power.

Elsewhere in hypothetical geopolitics: if Reddit were a country it would be a failed state.

And for a taste of something completely different, how about the Islamic roots of science fiction? 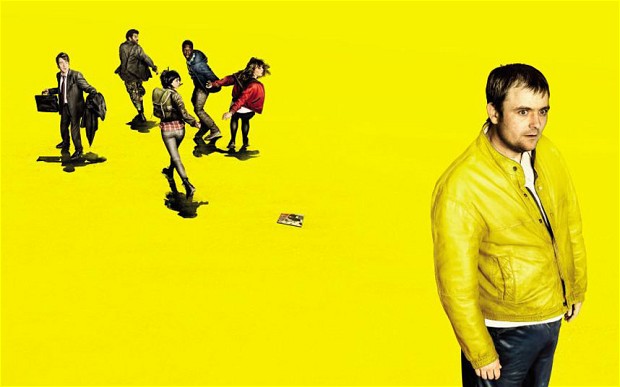 After binging through the entire new season of Trailer Park Boys, we just started the latest season of Channel 4’s Utopia which as I’ve mentioned was one of my favorite shows of last year.

Continuing the fequent Mutation Vectors motif of me finding out that one of my favorite bands has a new album out months after the fact, this week I found out that Bruxa who I raved about before put out a new album in July on a pay watcha want basis.

Mailpile, a web-based e-mail client that aims to balance security and usability, is now it beta. You can check out my story on them from back when they had just finished their crowdfunding here.